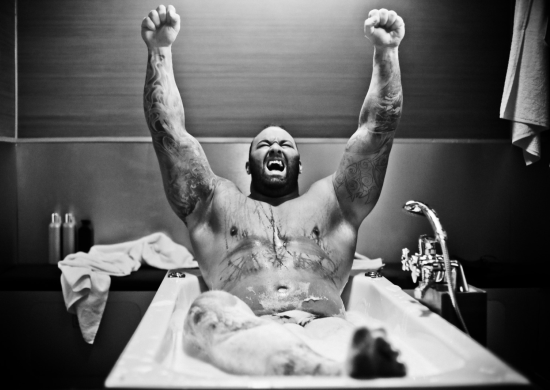 We launched Heavy Bubbles on April 1, 2016, with a spoof video starring Game of Thrones’ Thor Bjornsson.

The video introduces a new brand of sparkling water bottle, designed as weight lifts, allowing you to pump your muscle on your way back home from the supermarket.

Soon after, we revealed the video’s second part – explaining Sodastream is the perfect solution to fight plastic bottles pollution.

In the first 24c hours, with no sponsored media yet, the video gathered more than 1 million views. The numbers grew to several millions views not long after.

the campaign included a Facebook page and a Heavy Bubbles website we designed and built for the fake Heavy Bubbles brand, together with GO UFO.

Read more about the award on Mizbala (Hebrew) > 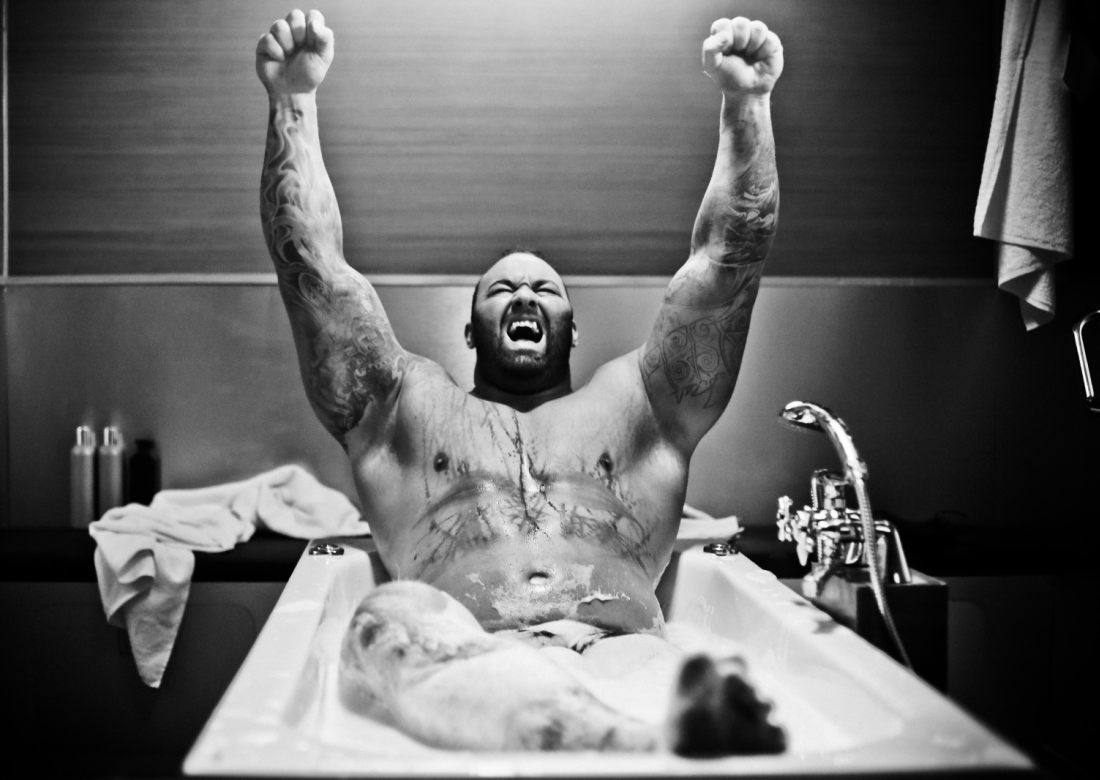 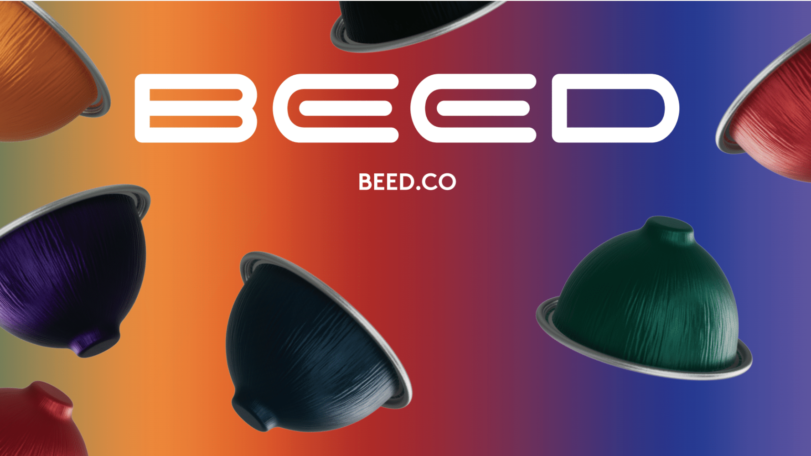 BEED seeks to become the Nespresso of Weed 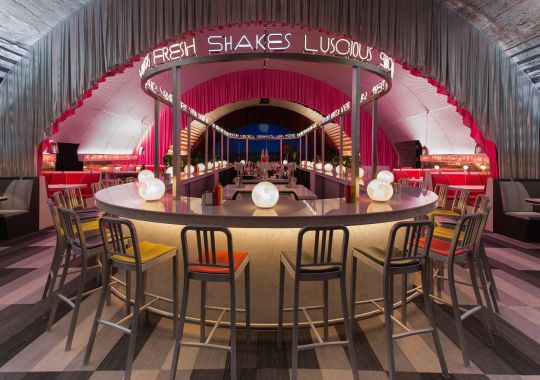