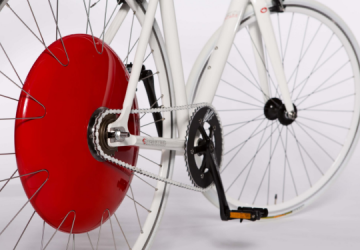 The product, which was endorsed by the mayor of Copenhagen, has won numerous design awards, including by the BBC, Wired and the New York Times, and was even featured on the TV show “Weeds”.

We had the pleasuer of producing the company’s video together with creative chief Alon Seifert who directed the video, following Biderman’s script. 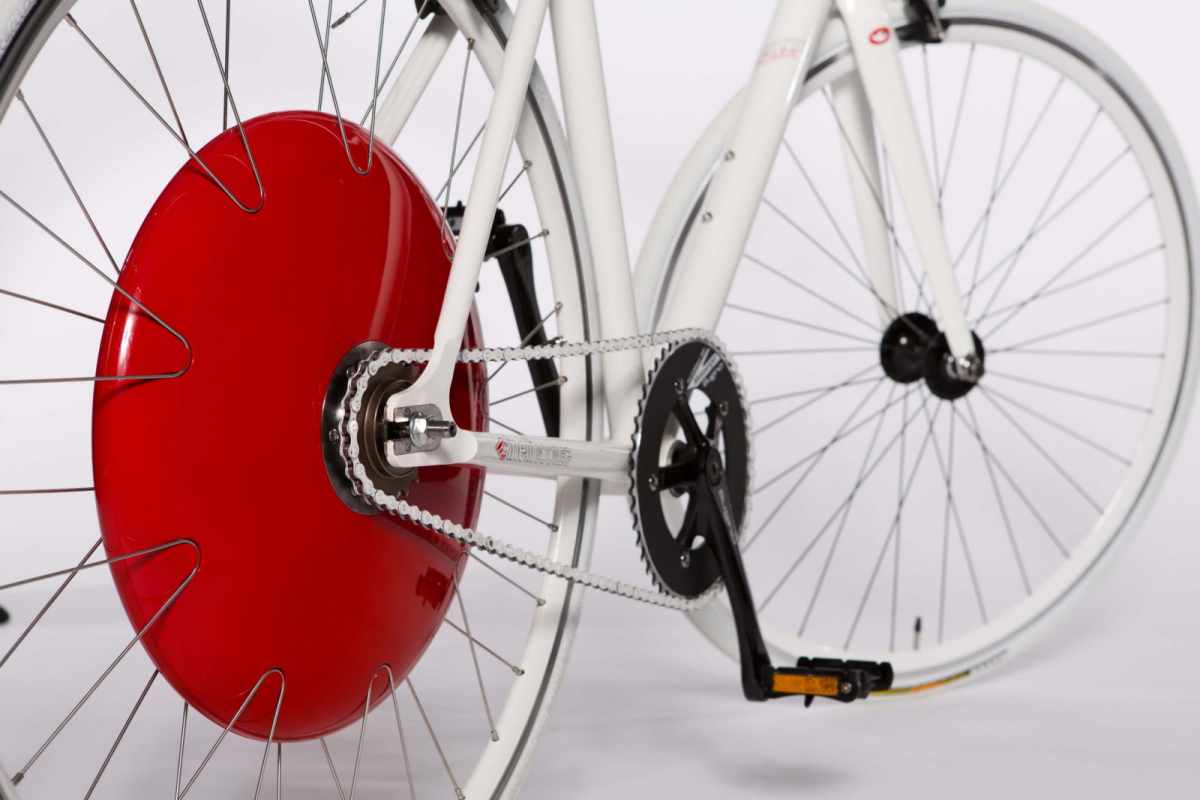