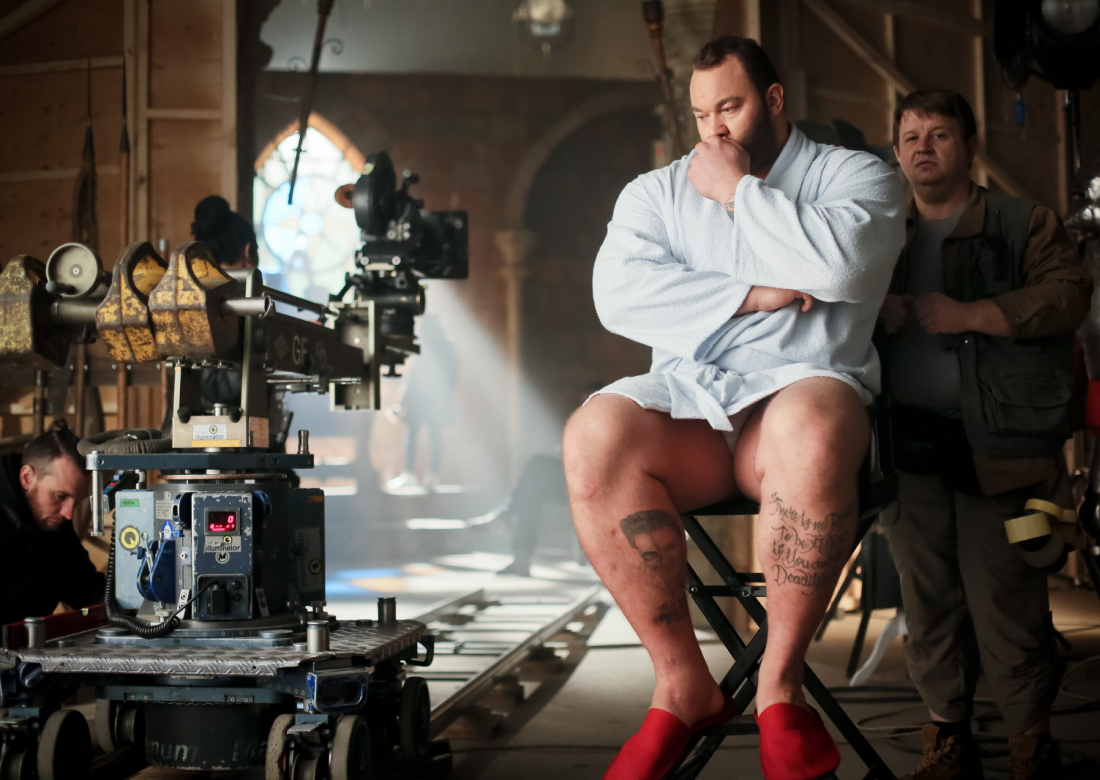 Heavy Bubbles is a feel good campaign we created with Matti Yahav from Sodastream especially for the world’s largest sparkling water manufacturer, highlighting one of the brand’s strongest virtues: the fact you don’t have to carry sparkling water bottles home from the store.

In order to demonstrate this fundamental feature, we created a revolutionary brand called HeavyBubbles, developed by the strongest man on earth – Thor Björnsson, “The Mountain” from Game of Thrones. HeavyBubbles offers sparkling water bottles that also serve as weights, allowing people who make their way home from the store to use the occasion to work out and build muscles. On HeavyBubbles’s Facebook page, we created a visual and humorous world, showing the many advantages of the revolutionary bottle and calling consumers to adopt the 20 weeks plan, that transforms every average bottle lifter into a bodybuilder.

We broke the campaign into two stages. The first stage, in the spirit of April 1, revolved around the launch of a video starring the Mountain, announcing his new innovative brand – HeavyBubbles. The campaign busted the internet. The video’s overwhelming viral effect resulted in over 1 million views in less than 24 hours, with 30,000 shares and more than 10,000 comments – organically, without a sent spend on promotion. In those 24 hours, we reached Reddit’s first page, and got items on Mashable, Observer, Entertainment Weekly etc.

The second stage of the campaign revealed the full, uncut video, showing the absurdity of this new imaginary brand – why bother carrying home heavy bottles of sparkling water, when you can create your own sparkling water at home, with a Sodastream machine? Not to mention the environmental price of using plastic bottles.

48 hours later, still without any sponsored media, the overall numbers of all the videos combined, on Facebook and on Youtube, reached more than 5 million views, 100,000 shares and thousands of comments.

72 hours later – we climbed to over 12 million views and hundredes of thousands of shares, with the addition of independant sources who posted theur own copies of the video, that became exceptionally viral.

A couple of more days later – Israeli media has named it the most viral Israeli video ever. Read the items on The Marker, Israel Hayom, Globes and Ynet.

AdWeek has dedicated an article to the campaign too.

We hope you won’t be too disappointed to learn HeavyBubbles is not a real brand. We promise to keep updating the facebook page for a while. Join now to get updates!

A few credits to our partners: Matti Yahav from Sodastream, who also came up with the initial concept, and Vania Heymann, who directed and edited the video, and wrote the screenplay based on Allenby’s story, and GO UFO – who developped the campaign’s website. 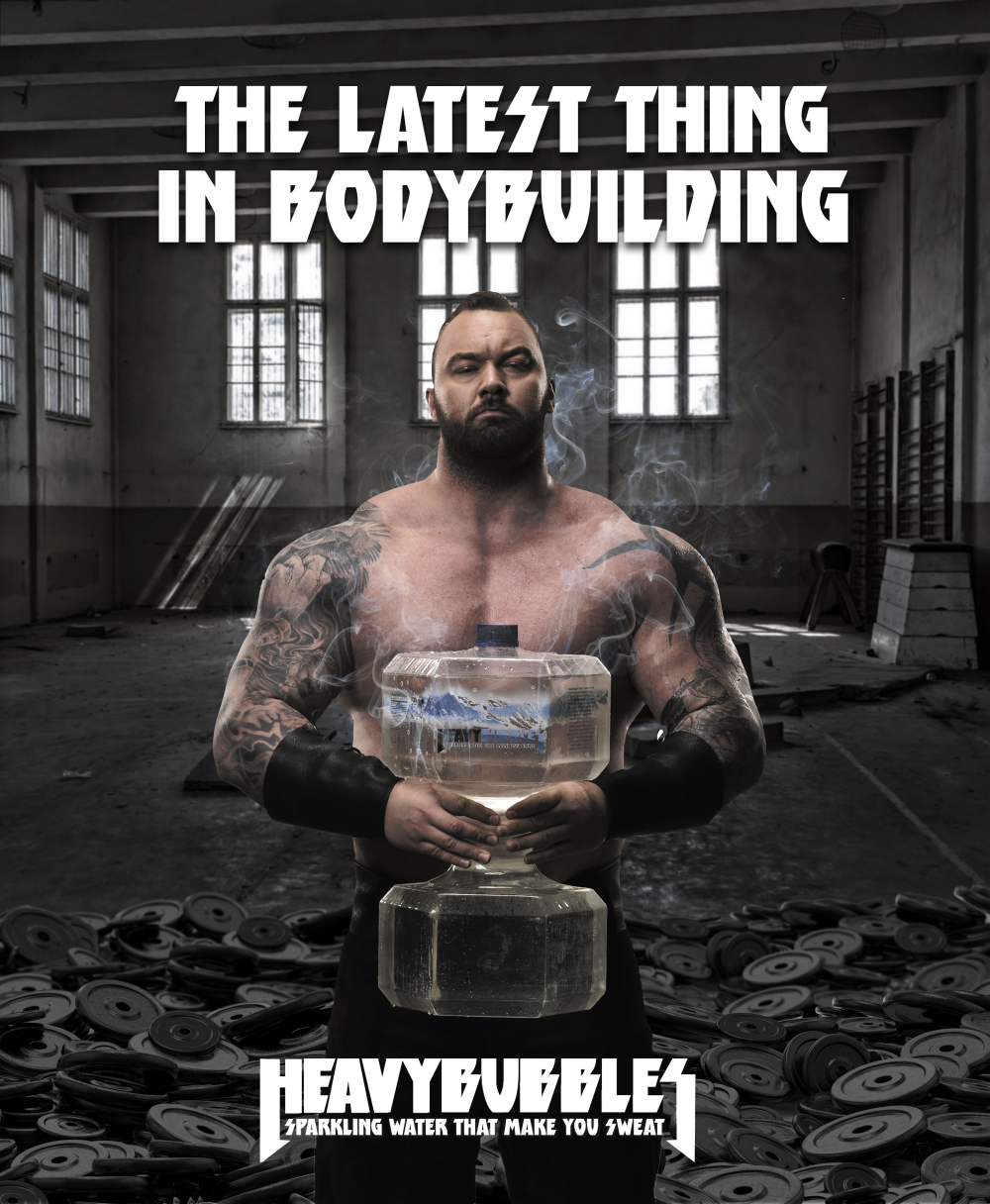