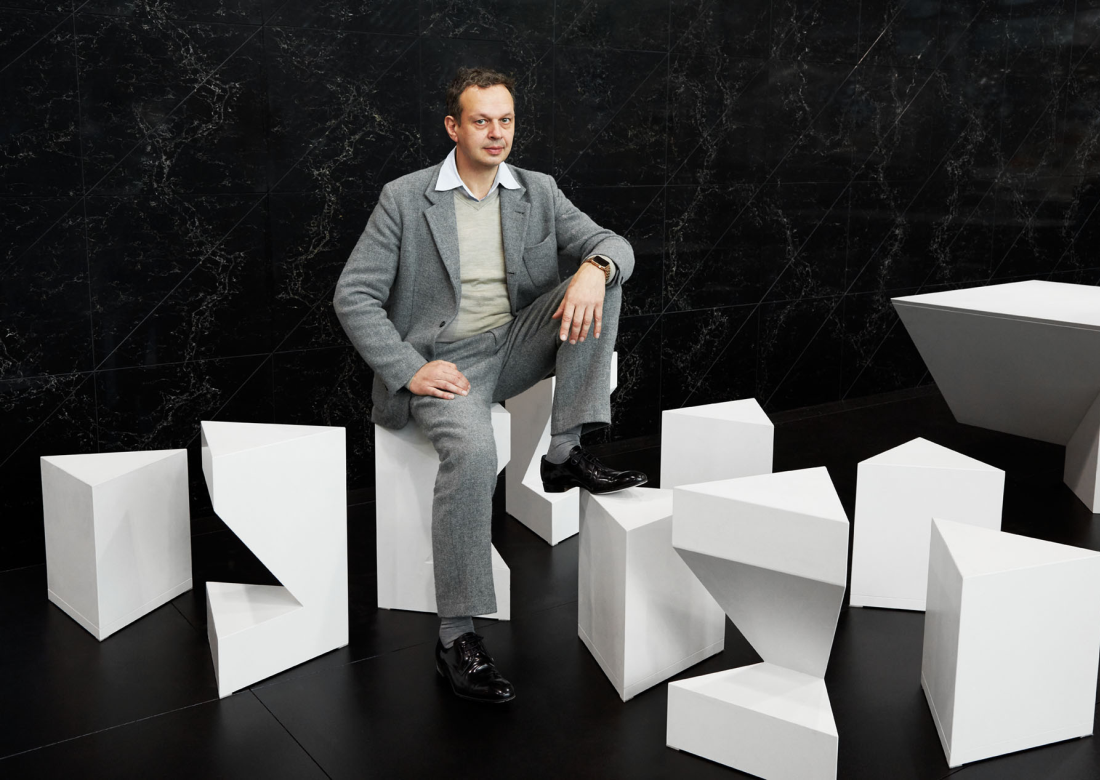 Elements by Caesartone and Tom Dixon

Allenby NY has collaborated once again with Caesarstone at Salone del Mobile, this time for the production of “The Restaurant by Caesarstone and Tom Dixon” – an ambitious food installation by British designer Tom Dixon.

Dixon designed 4 kitchens inspired by the 4 elements: earth, wind, fire and water. All four of them operated as pop up restaurants, and were located at Rotonda della Besana, an 18th century breathtaking complex at the heart of Milan.

Allenby NY were in charge of the manufacture of the four kitchens, construction of the installations as well as the production of the launch party with Wallpaper* magazine – an event that made its way to Milan’s nightlife hall of fame. Global communications were managed by Jacob Peres.

Together with our partners GO UFO, we also built and developped The Restaurant’s website.

“The Restaurant by Caesarstone and Tom Dixon” starred in Salone del Mobile’s leading reviews and lists: it was chosen as top 5 installations on Wallpaper* magazine’s print edition and got an extensive article on the online Wallpaper* magazine; got praised by the New York Times, Architectural Digest, Design Boom, Dezeen and dozens of other design and architecture websites. 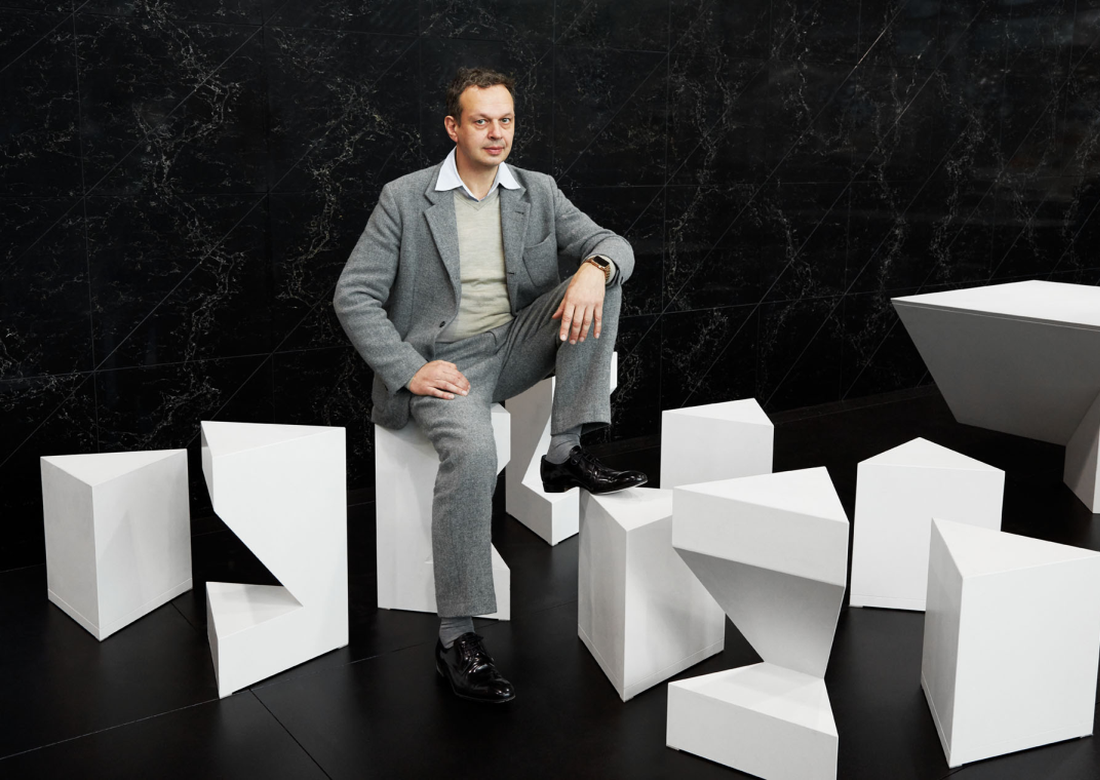 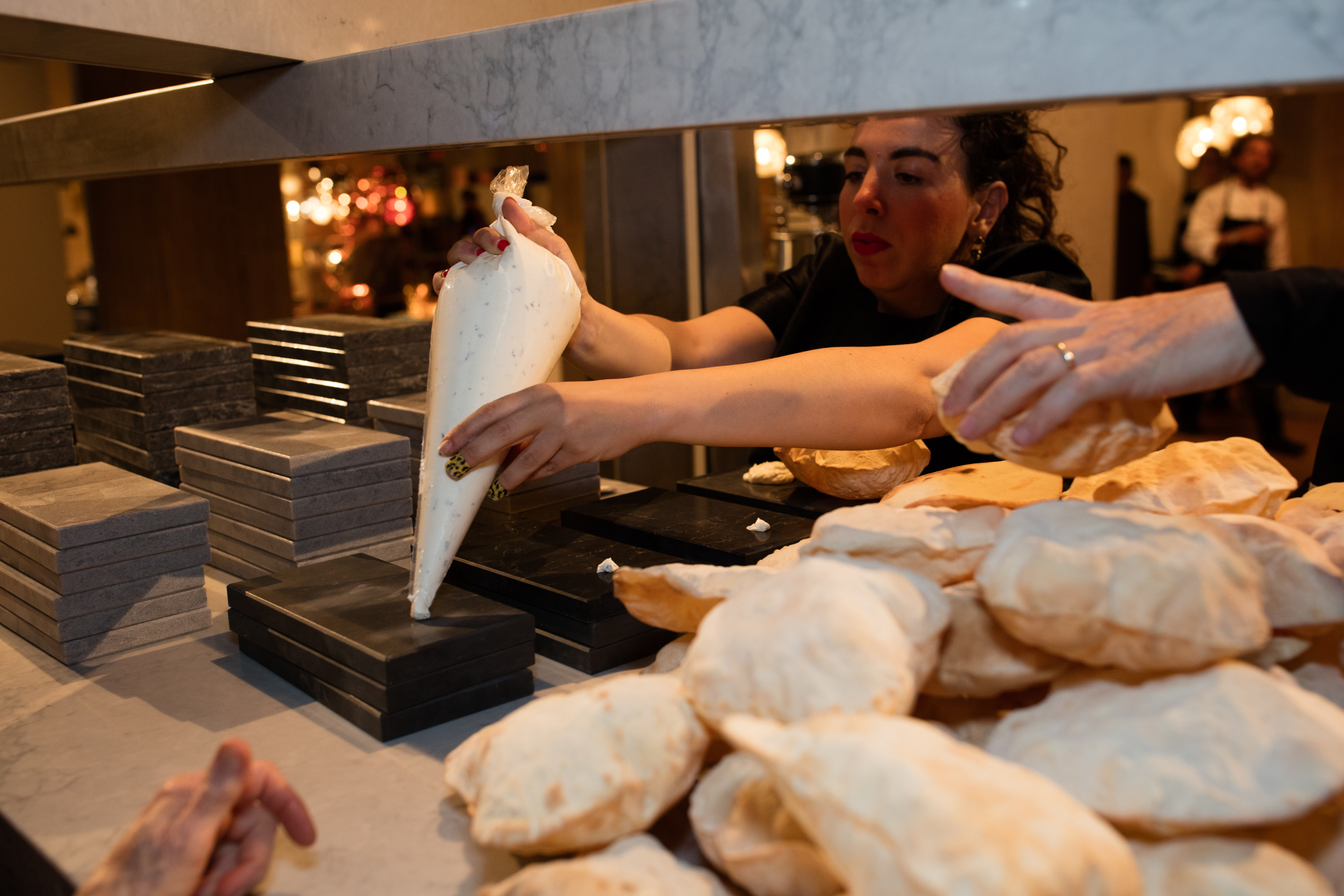 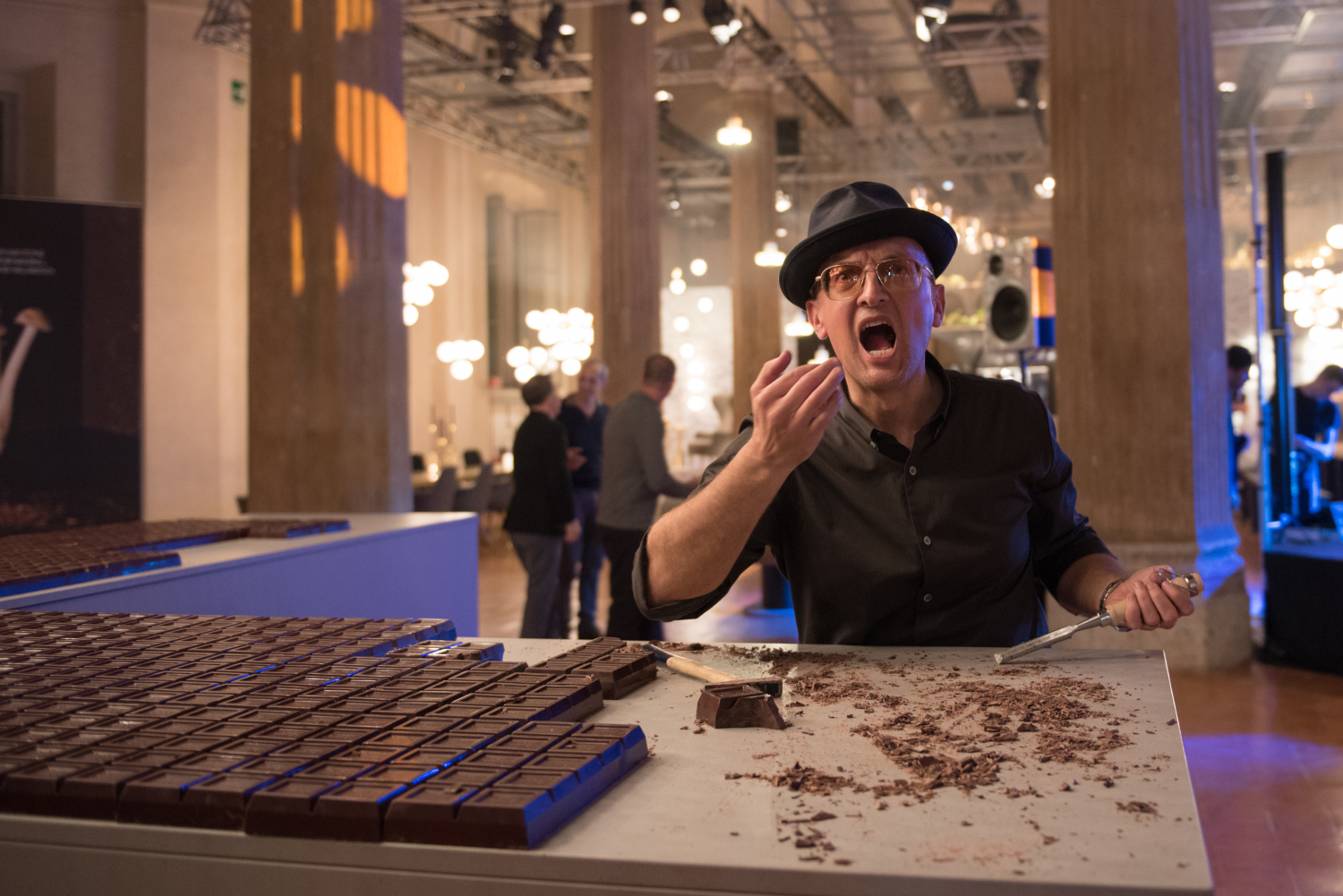 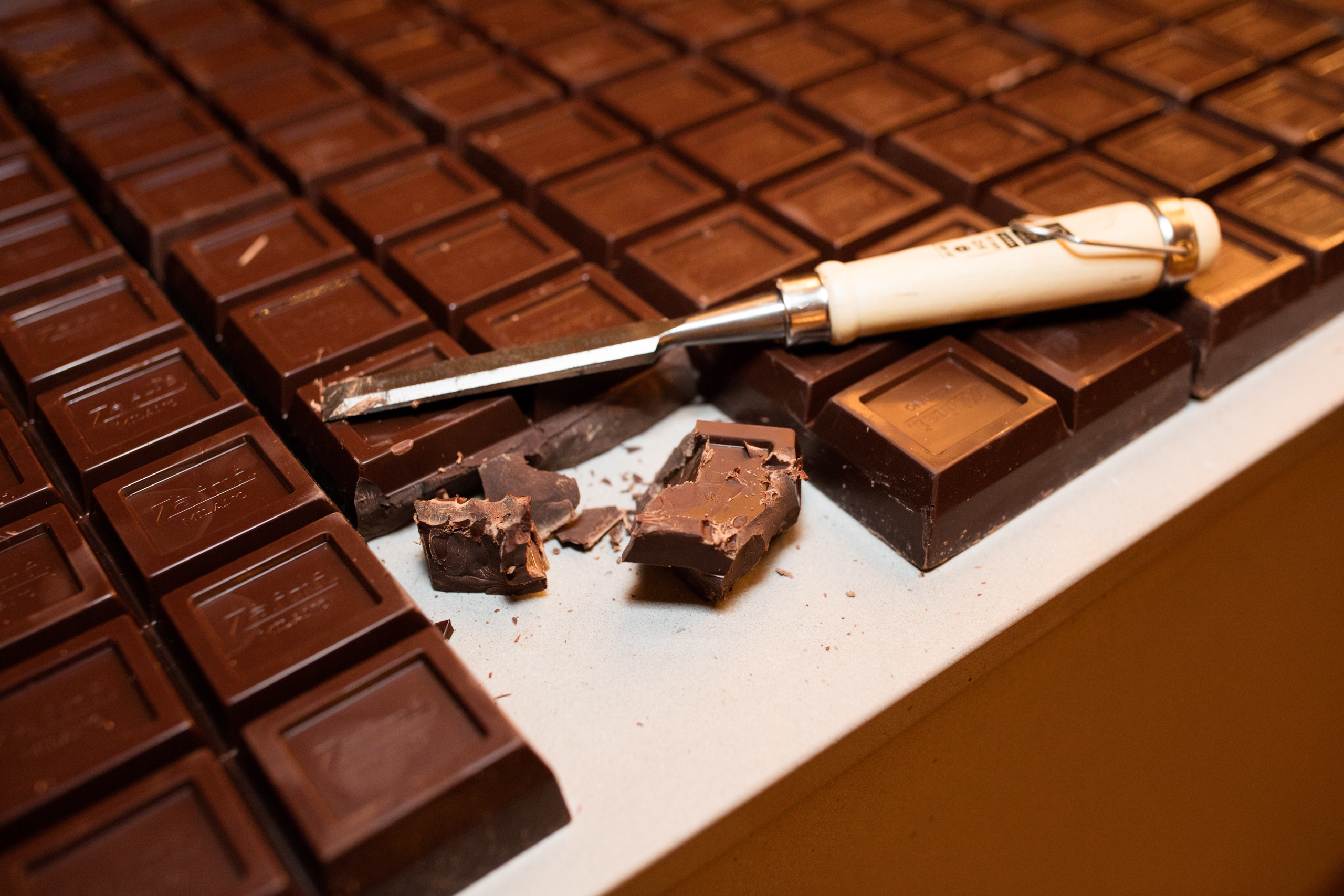 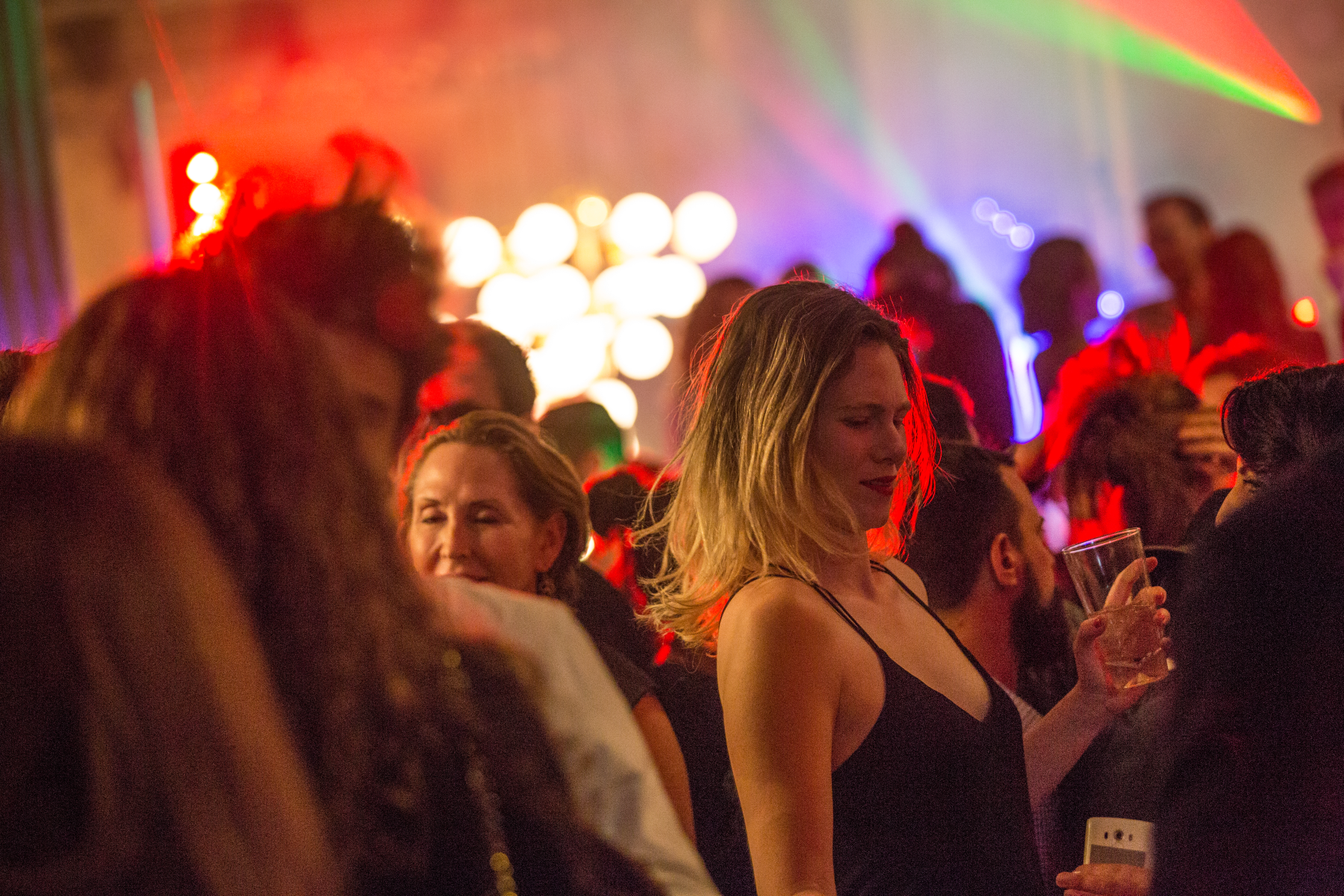 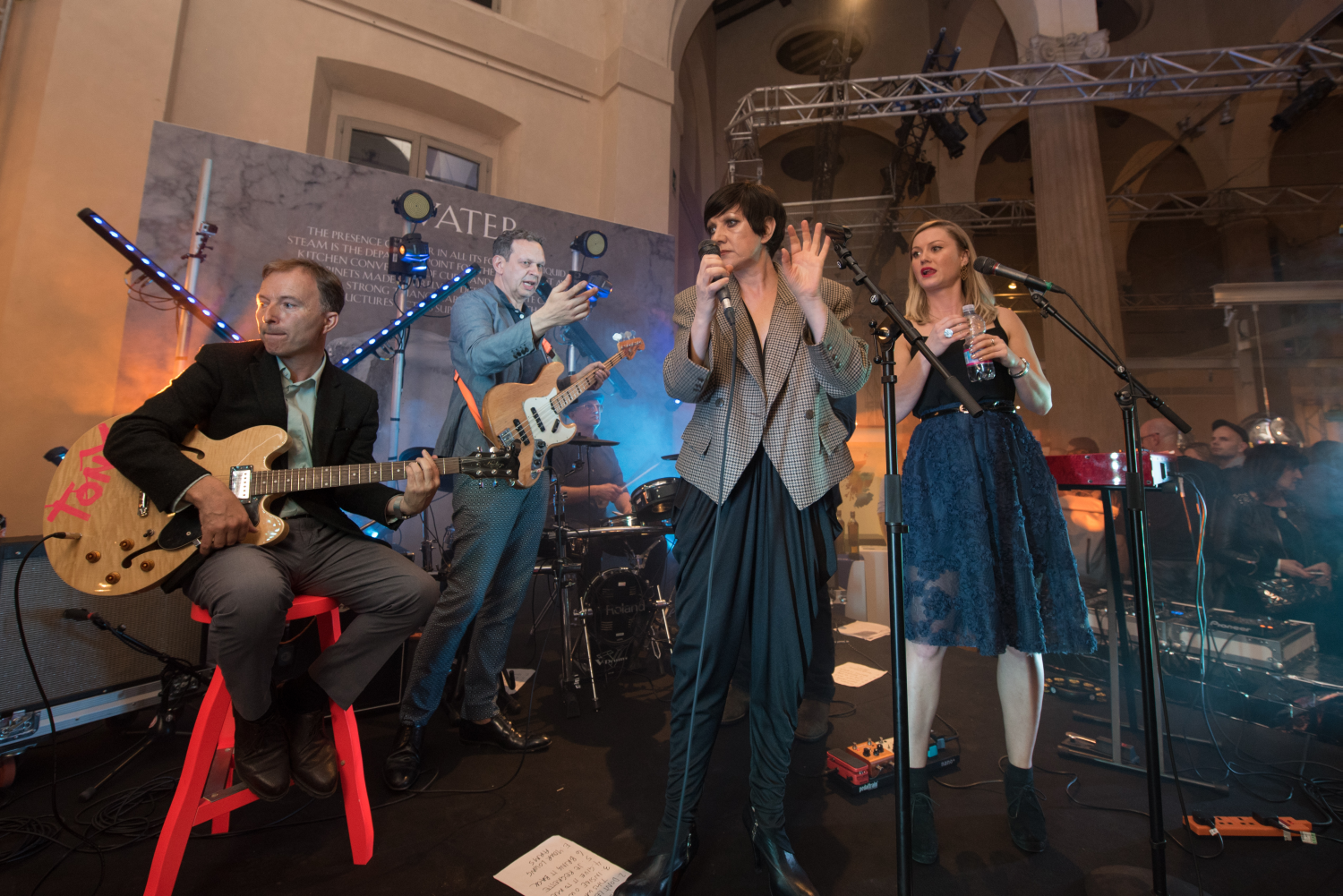 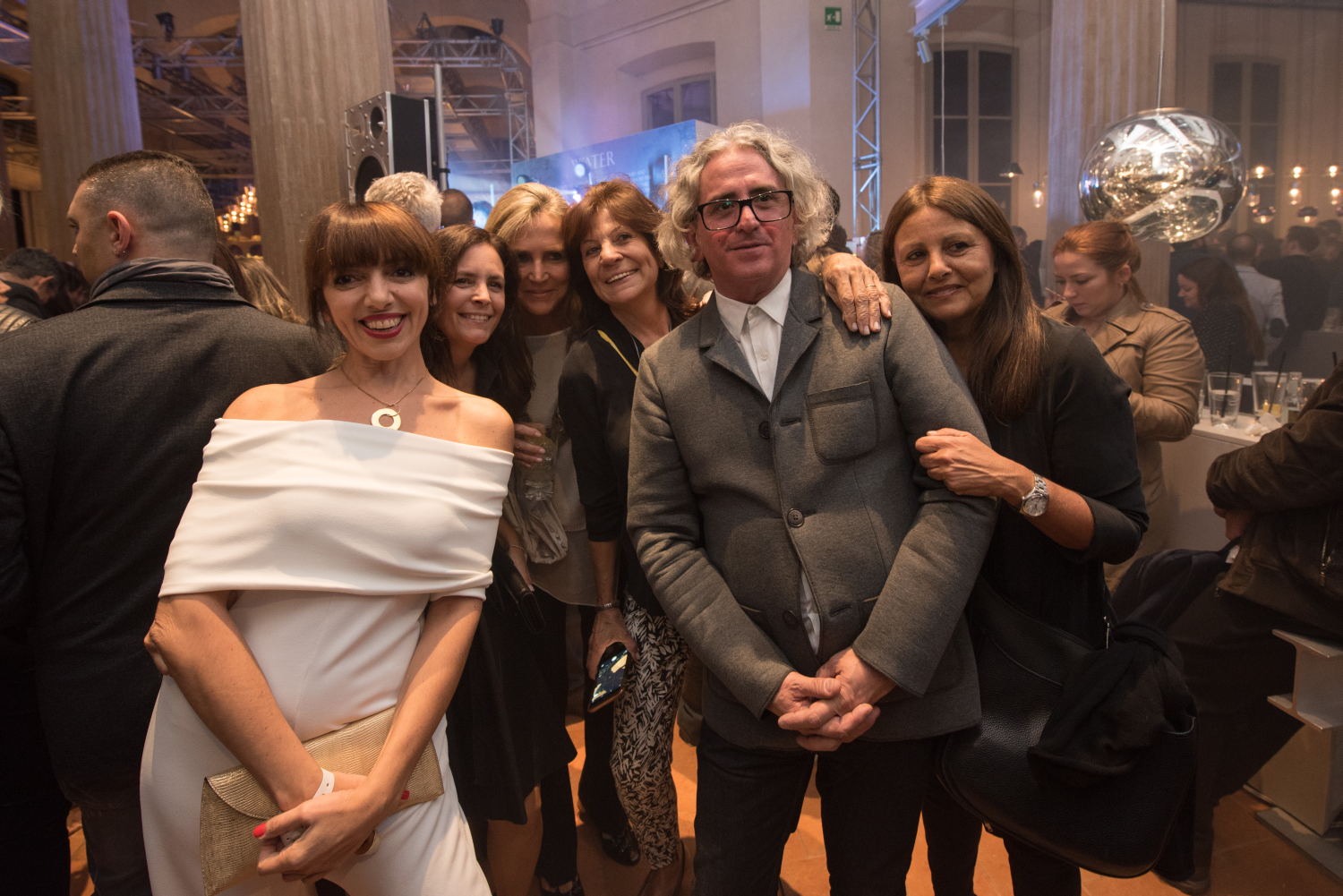